In accidents that involve a bus and a car, the passengers of the car are the ones who usually suffer the most injuries. Occasionally, however, the accident victims in the car are fine while those on the bus suffer injuries. Such a motor vehicle accident happened in Texas in early January when a car and bus collided on Highway 80.

At least ten passengers on the bus suffered some injuries. Those injuries are currently described as minor; however, sometimes accident injuries are more severe than they first appear. Several of those who were injured on the bus were taken to the hospital for treatment of their injuries. A few of the injured passengers were not taken to the hospital but were checked out at the scene instead. None of the passengers in the car was injured. 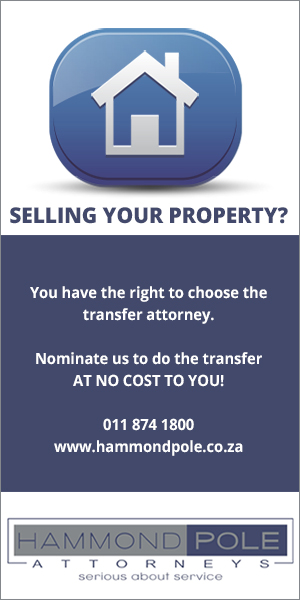 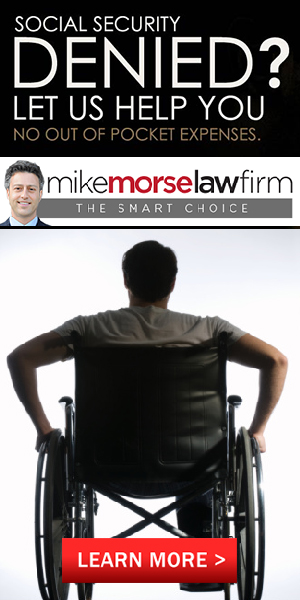 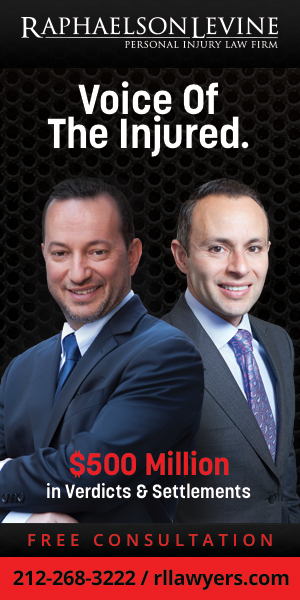